Aragonite Pipe Large. Created over the course of many years, these Aragonite rings are a truly unique piece of art created by nature.

Aragonite Pipe Large. Unbeknownst to the people of Karlovy Vary in the Czeck Republic, a natural phenomenon was occurring below their city that would render one of the most celebrated and beautiful crystal formations to date. A hot spring, once believed to have healing powers by Holy Roman Emperor Charles IV, contained an elevated amount of carbonate content which included a vast amount of aragonite. After many decades, the chemical reaction within the water pipes allowed the growth of crystals. The intricate layers of remarkable color and patterns are the result of the aragonite reacting with impurities in the water, which ultimately created a magnificent series of concentric rings that are both fascinating and enchanting to the beholder. As an exquisite addition to your home or office, this piece will evoke amazement and wonder. 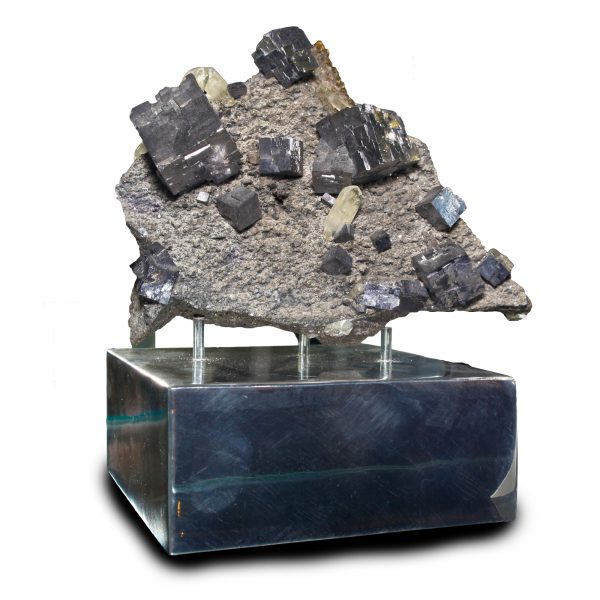 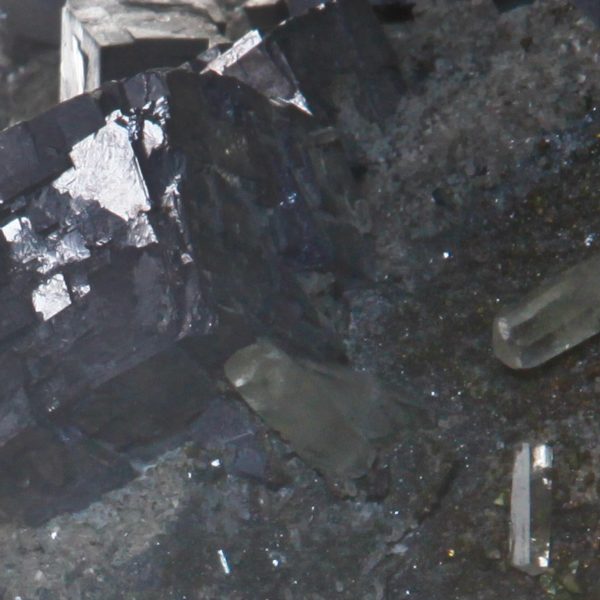 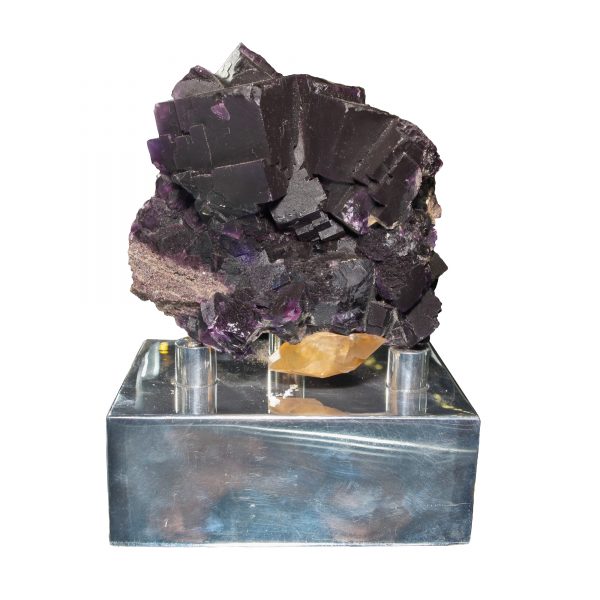 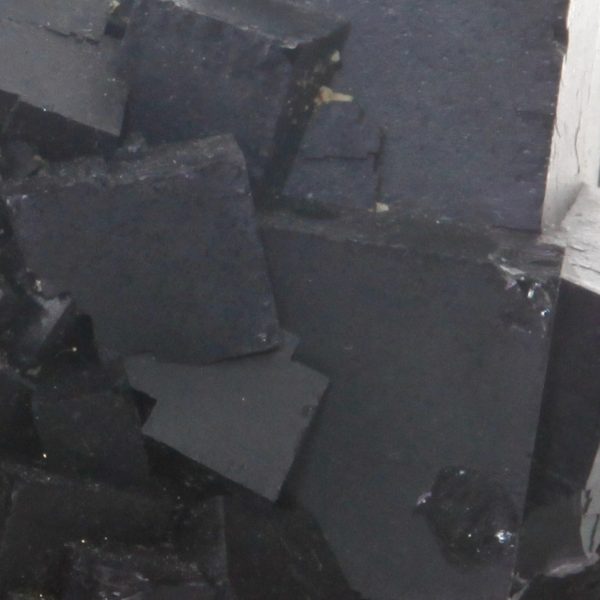 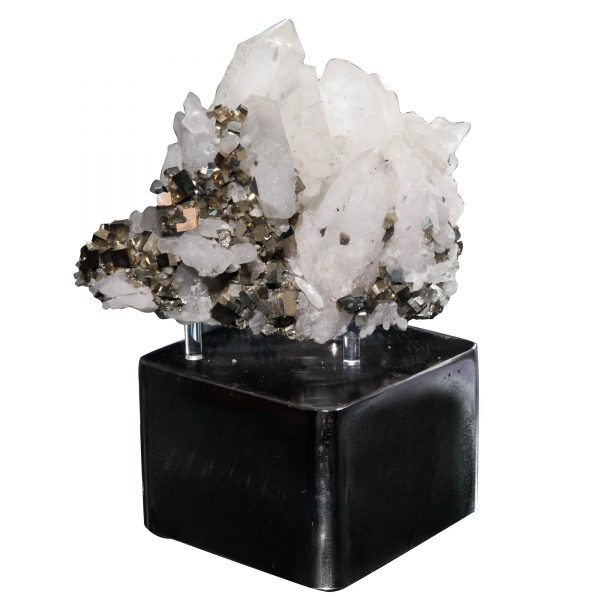 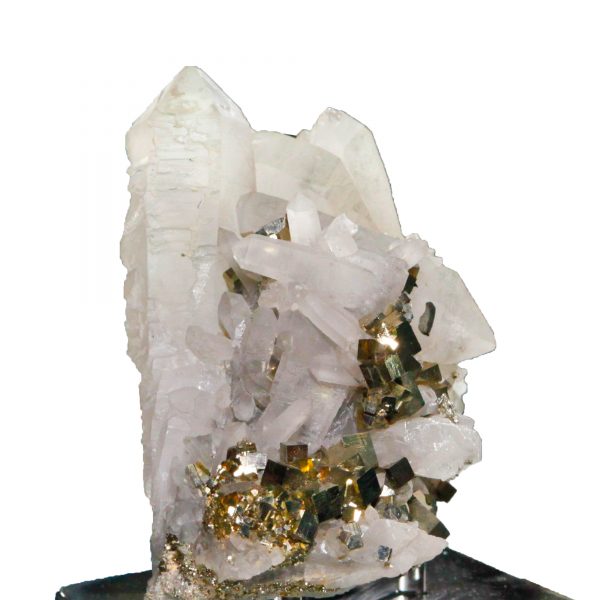 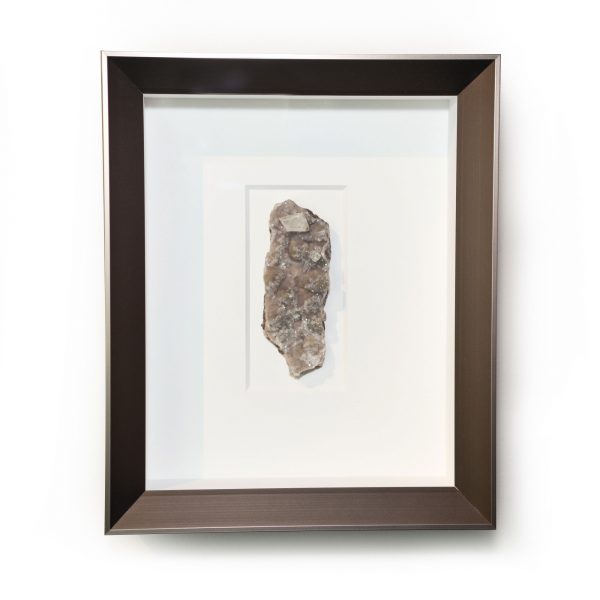 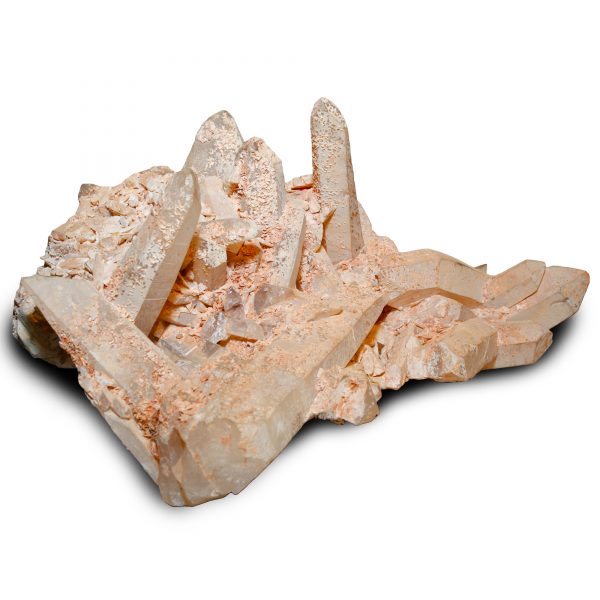 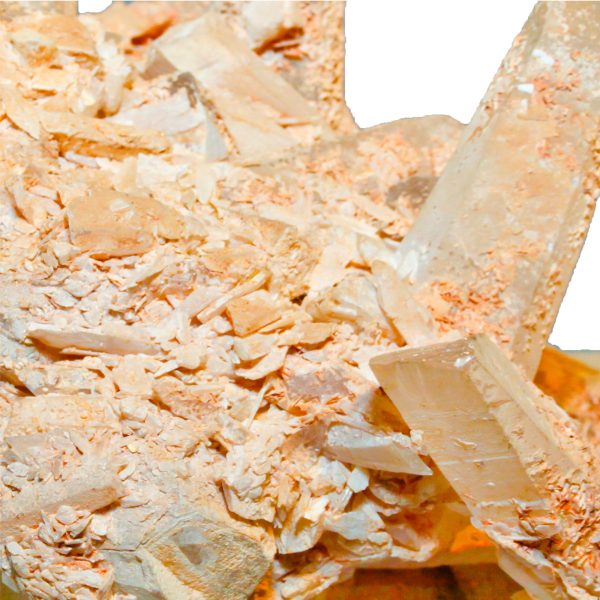 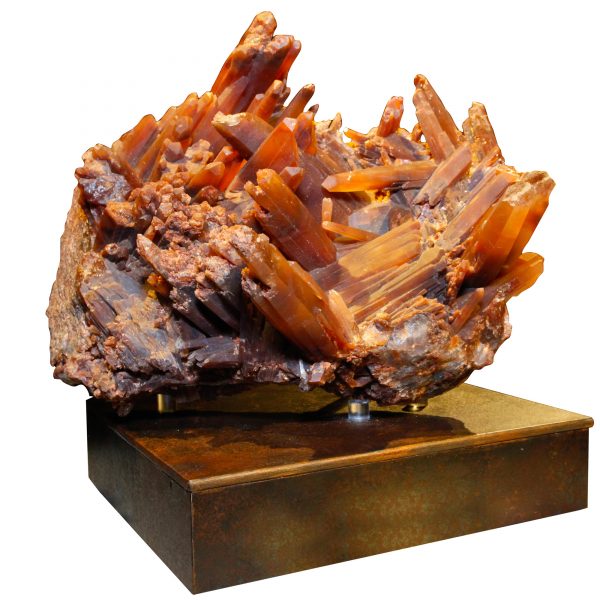 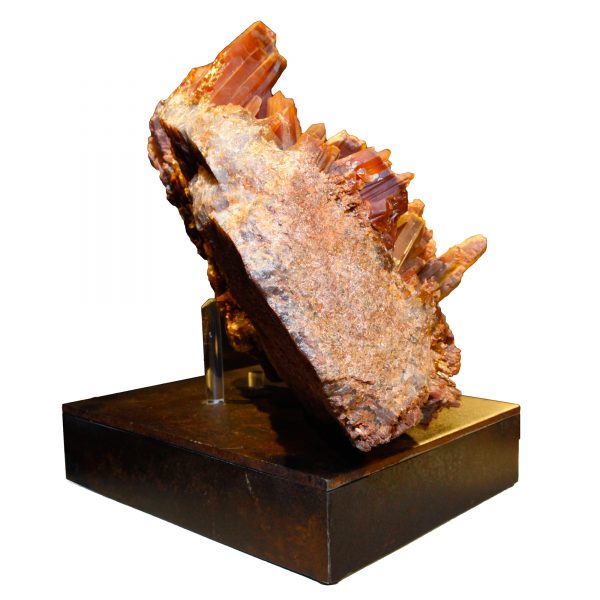 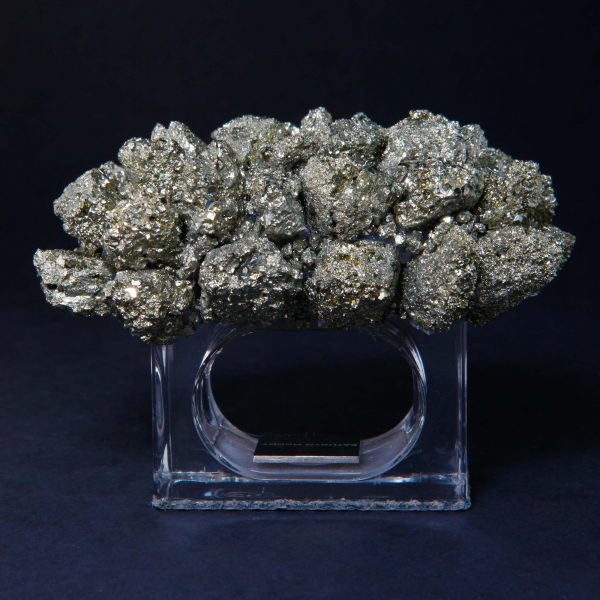 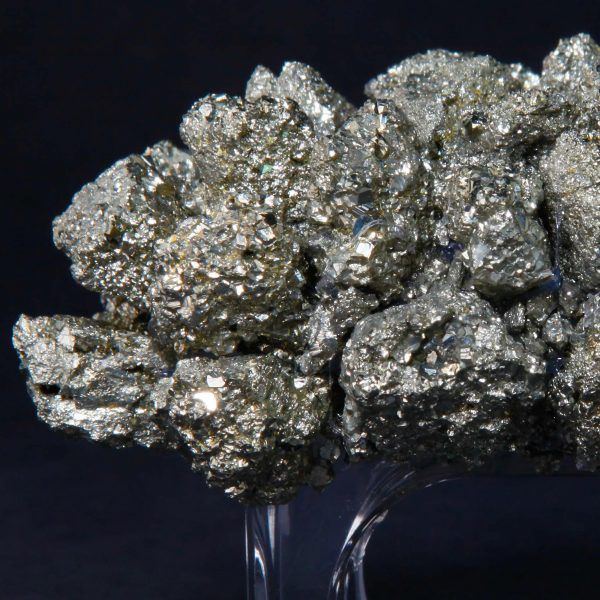 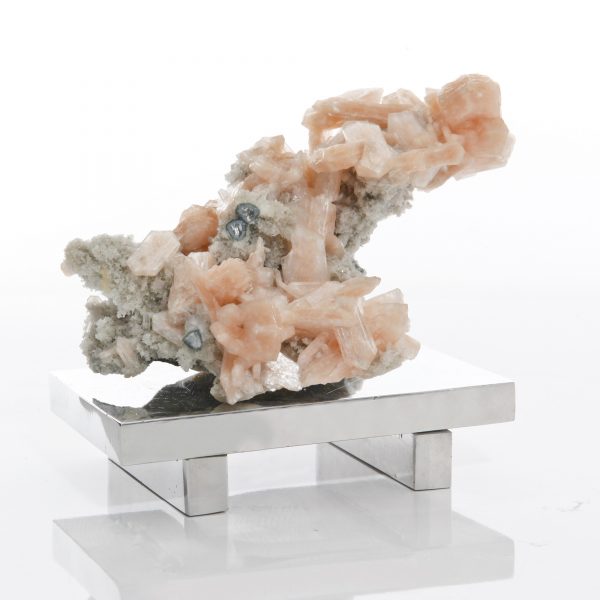 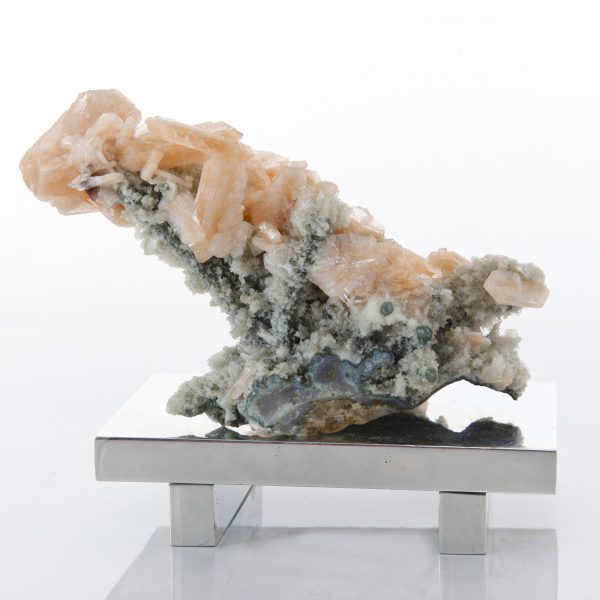