It’s not what you look at that matters, it’s what you see. — Henry David Thoreau

Every man needs his space. Superman had the Fortress of Solitude. Thoreau had Walden. Tony Soprano had the Bada Bing. The concept of the “man cave” is much older than its first appearance in print, the 1993 bestseller Men Are From Mars, Women Are From Venus.

A man cave should be more than a space in which guys store their collectibles and memorabilia, or to invite their pals over to watch a game. Ideally, it’s a living space that’s functional, modern, and respectable. And it should incorporate one-of-a-kind objects that mark it as your personal territory.

At its heart, a man cave should reflect a man’s personal energy, and be a place where he can feel at ease, centered, and grounded. It doesn’t have to be elegant to feel earthy and welcoming. But it should reflect the things that make you feel calm and connected to the wider world.

This isn’t merely a question of style: a 2009 University of Southern California study of human levels of cortisol—the hormone that is released by our bodies to combat stress—“found sharp decreases” in the levels for men who enjoy solitary leisure time at home. That’s a physiological response to psychological stimuli: the bodies of these men reduced their chemical stress responses by the mere presence of being in comfortable (and comforting!) surroundings.

The whole point of a man cave isn’t to hunt, gather, or even do much at all. Although watching sports for seven hours straight or hosting a PS2 marathon may be great for unwinding, owning a man cave is also an opportunity to admire your personal treasures without interruption or disruption.

What Treasures Will Your Man Cave Incorporate?

Here are a few ideas. 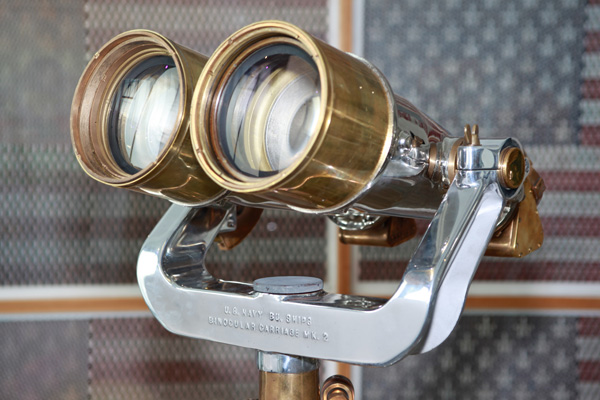 Set Your Sights To Own History, With Vintage WWII Binoculars: Your man cave becomes a showcase for history with one of our original and fully operational World War II naval and military binoculars. The sleek design adds a martial element to any space. These precision instruments are made of military grade steel, feature high-powered optics, and are as functional today as when they served with the navies of the Second World War. 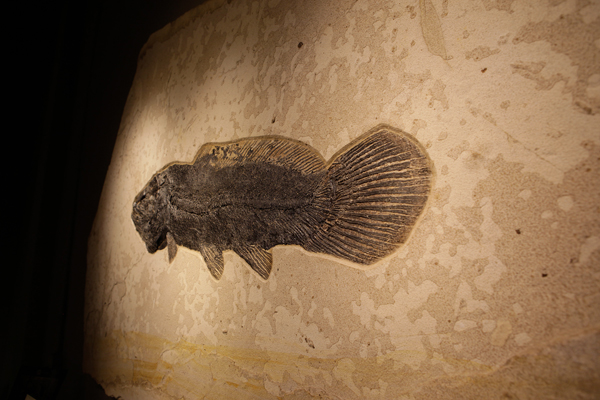 Fossils: Life, Frozen In Time: Imagine watching the playoffs, your feet and comfort food supported on a 50-million-year-old crocodile fossil. More than 150 years ago, a 50-million-year-old secret was unearthed in Southern Wyoming: a fossilized lakebed that was once teeming with fish and plants in an environment that was ideal for fossil preservation. The Green River Formation has yielded some of the world’s most compelling and unique fossils, including crocodiles, turtles, palm fronds, and a spectacular variety of fish, all of which are perfect to use as dramatic tables, breathtaking murals, and unique countertops for your sanctuary place. Can I get a “Yabba Dabba Do?” 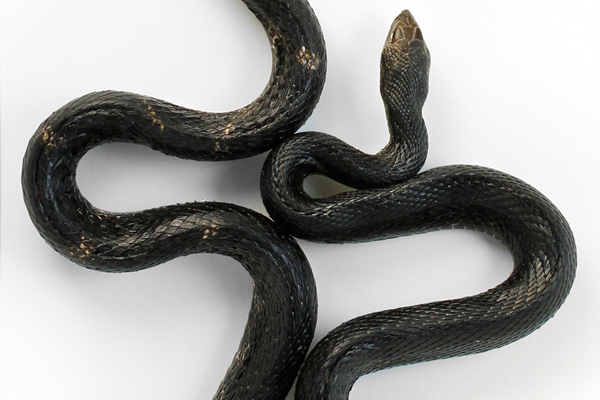 Nature, Captured As Art: For artist, designer, and naturalist Christopher Marley, art and nature are intertwined like music and dance; you can’t separate one from the other. To capture the beauty and form of the world that surrounds us, Marley creates masterpieces of once-living artifacts employing materials that include birds, reptiles, insects, sea creatures, and plants, to create extraordinary pieces, as striking for their vitality as they are for the responses they generate. Each custom piece is designed to maximize the pleasure of interacting with natural elements. 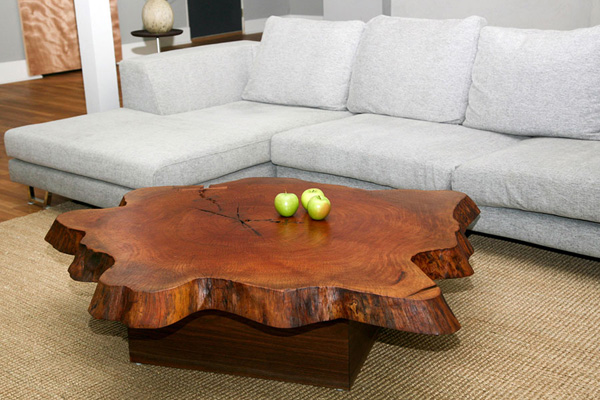 Live-Edge Wood: Formed By Nature, Finished By Hand: Natural elements should connect you to your man cave. House of Whitley wood slabs are cut from fallen trees found on private reserves in South America. Instead of creating perfect shapes, we’ve kept each piece’s original contours, as nature and the elements have crafted each slab, to let you experience the remarkable texture and details. These pieces can be reimagined as dining tables, countertops, custom seating, and spectacular sculptures. Our wood slabs bring the outdoors in, with style that is both modern and timeless.

The interior of your man cave should transform your energy from ordinary to extraordinary. You have an authentic view of life. You have created a space that is just for you. You have earned the privilege of elevating that space, transforming it to reflect your identity. Let House of Whitley help you make more of your man cave.