Zeiss Flak glass was used by the Second World War German military as an anti-aircraft rangefinder on land as well as on ships to track incoming aircraft. During the Secord World War, Zeiss was one of the principal manufacturers to the German forces. This type of anti-aircraft binocular was used atop German concrete towers or flak towers that were built around major cities like Berlin. These 12 x 60 binoculars come on a striking table mount. 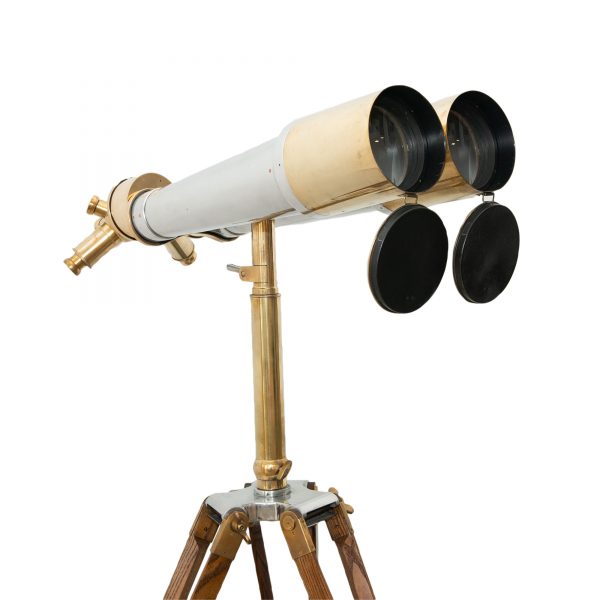 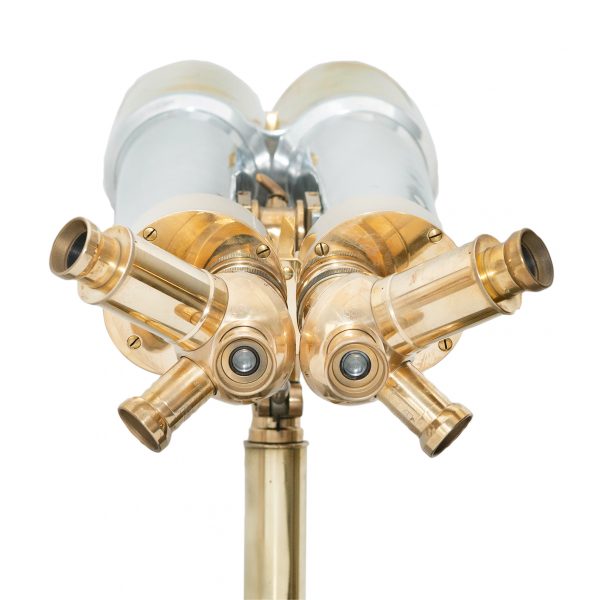 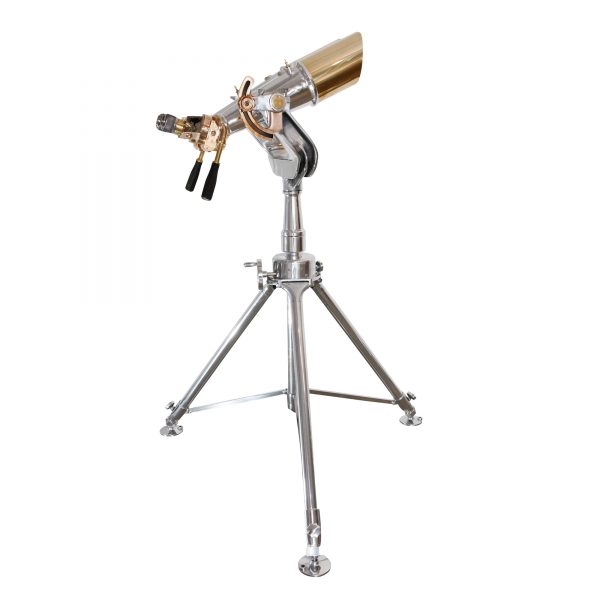 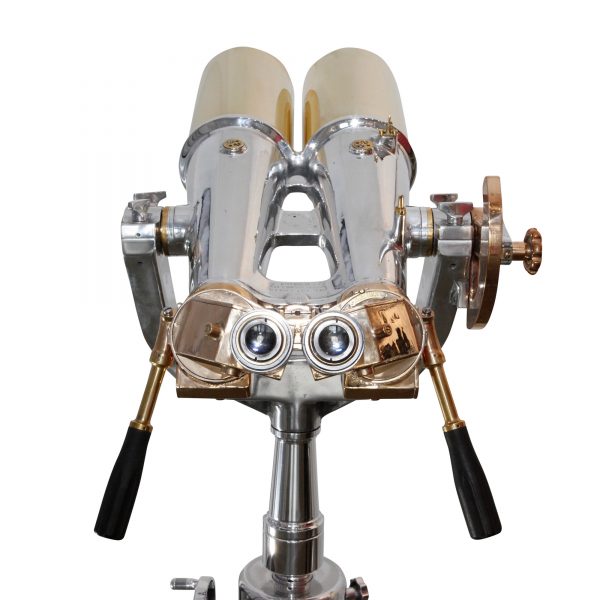 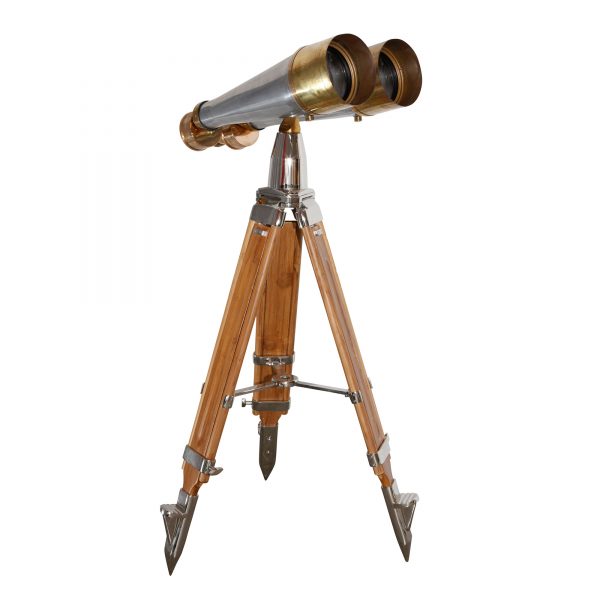 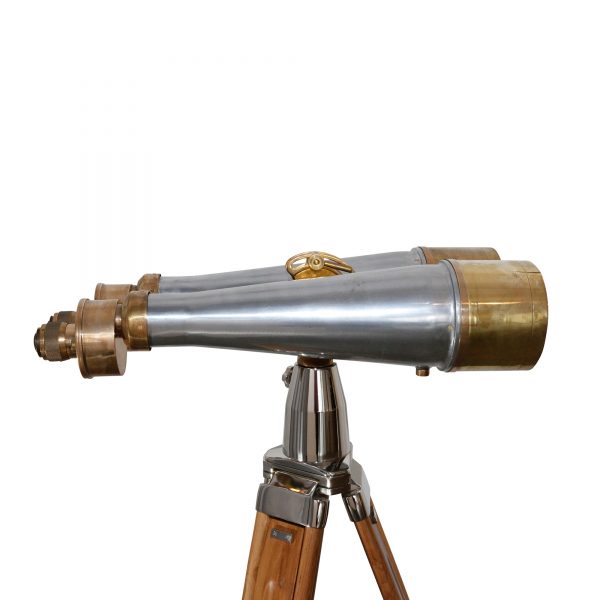 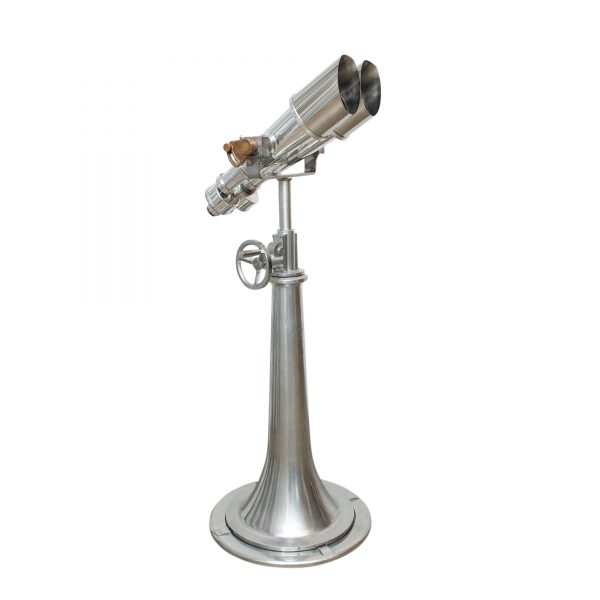 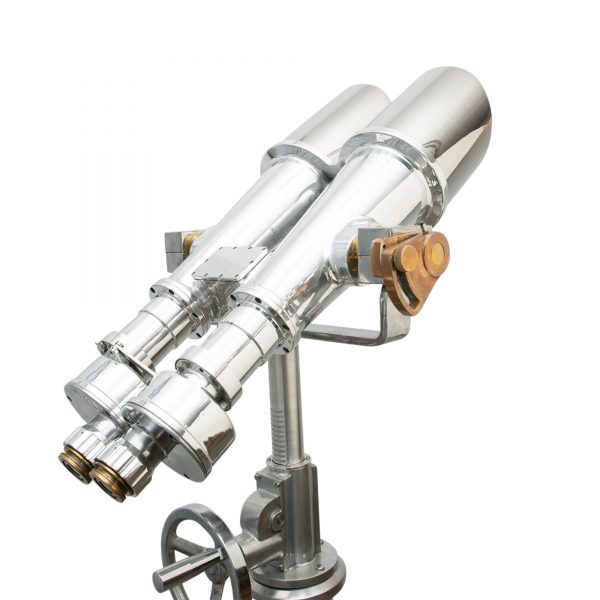 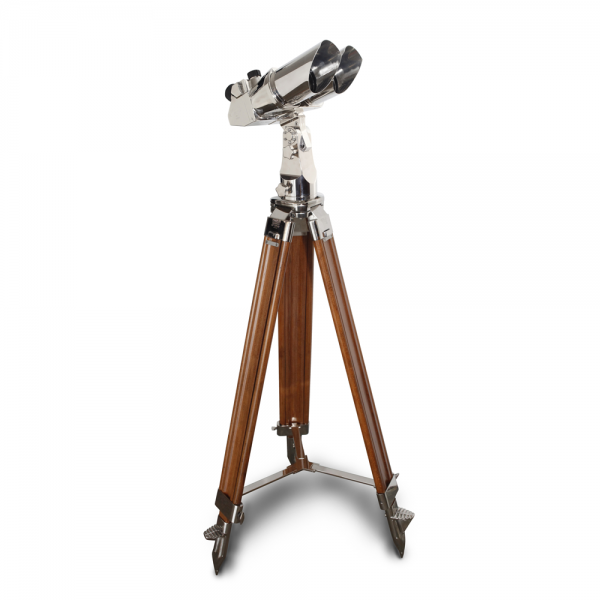 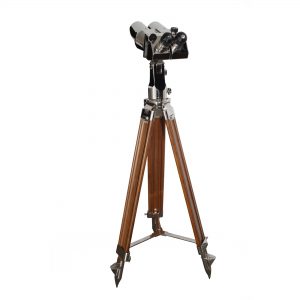 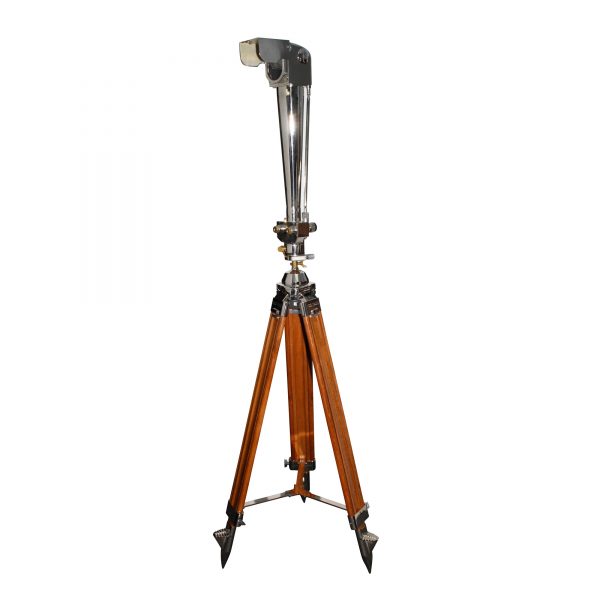 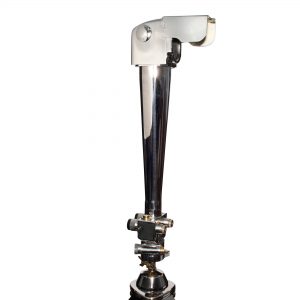 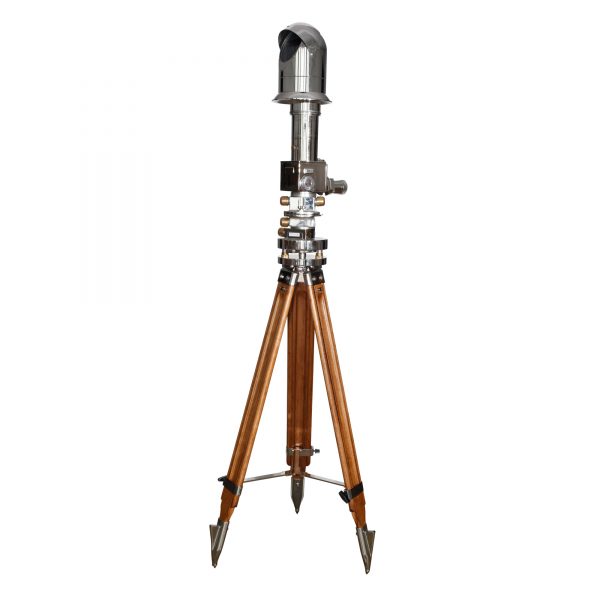 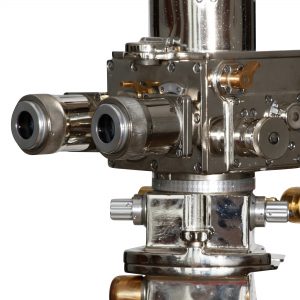 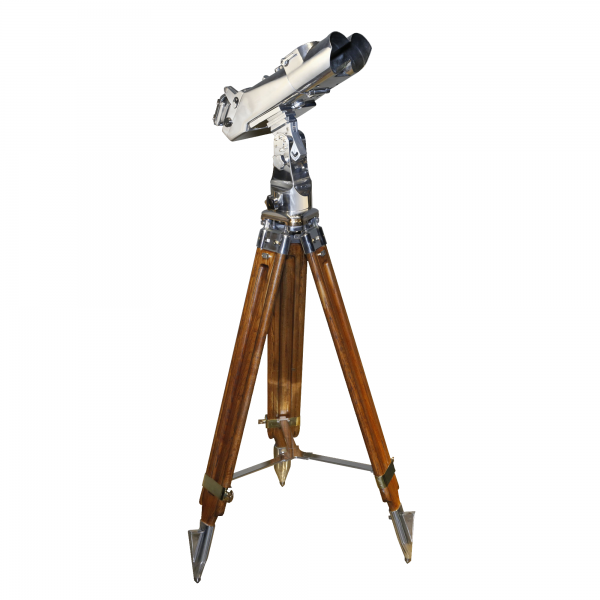 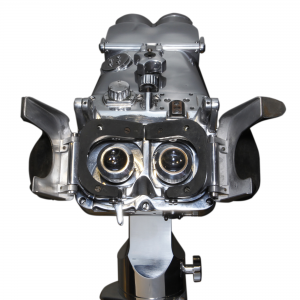