Megalodon (meaning “big tooth”) is an extinct species of shark that lived from approximately 23 to 2.6 million years ago, from the Early Miocene to the end of the Pliocene. Regarded as one of the largest and most powerful fish to have ever lived, fossil remains of megalodon suggest that this giant shark reached a length of 59 feet. Their teeth were thick and robust, built for grabbing prey and breaking bone. The fossil record indicates that it had a cosmopolitan distribution. It probably targeted large prey, such as whales, seals, and giant turtles. Juveniles inhabited warm coastal waters where they would feed on fish and small whales. Unlike the great white, which attacks prey from the soft underside, megalodon probably used its strong jaws to break through the chest cavity and puncture the heart and lungs of its prey. The extinction of the Megalodon appeared to affect other animals; for example, the size of baleen whales increased significantly after the shark had disappeared. 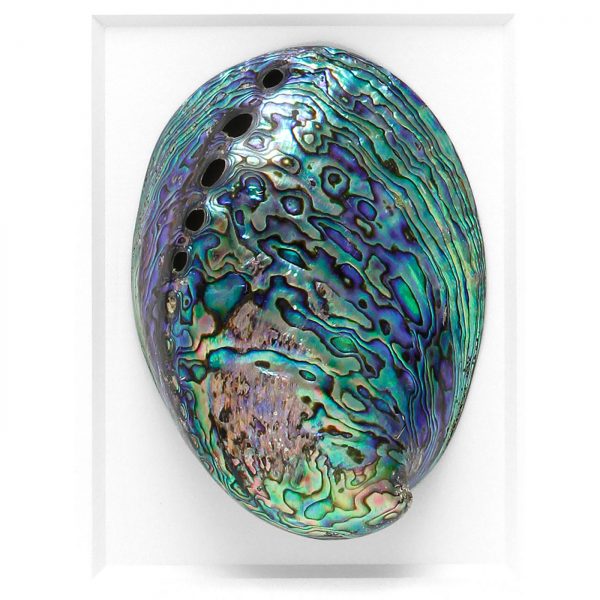 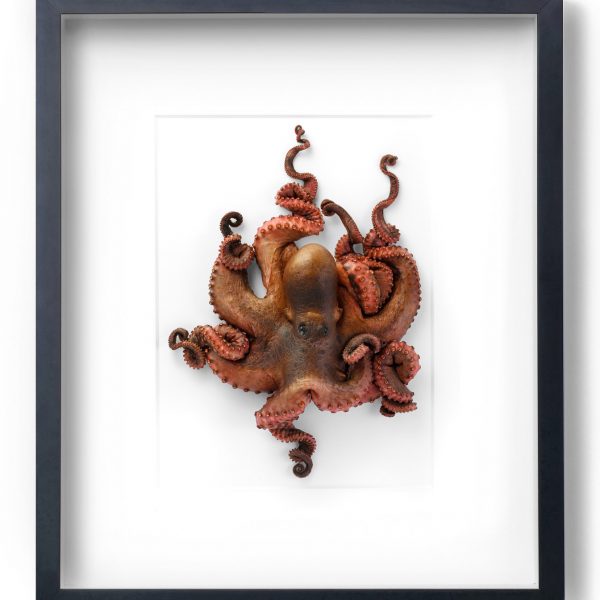 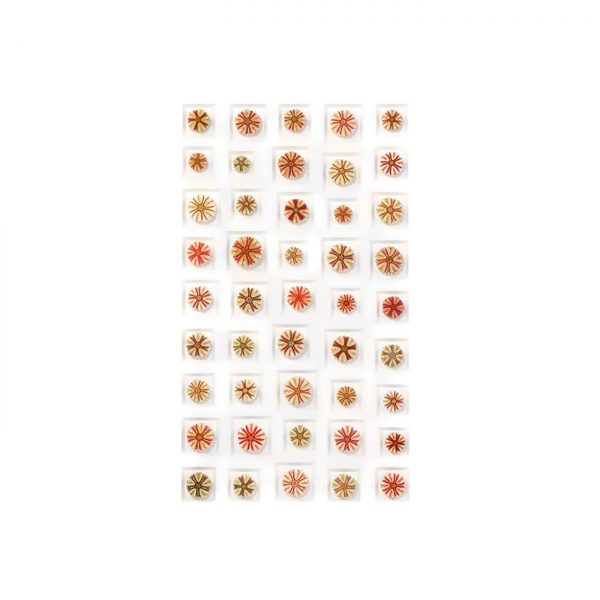 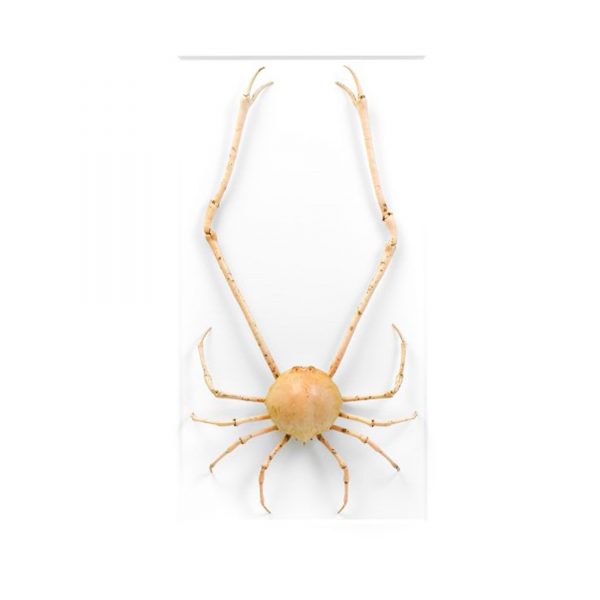 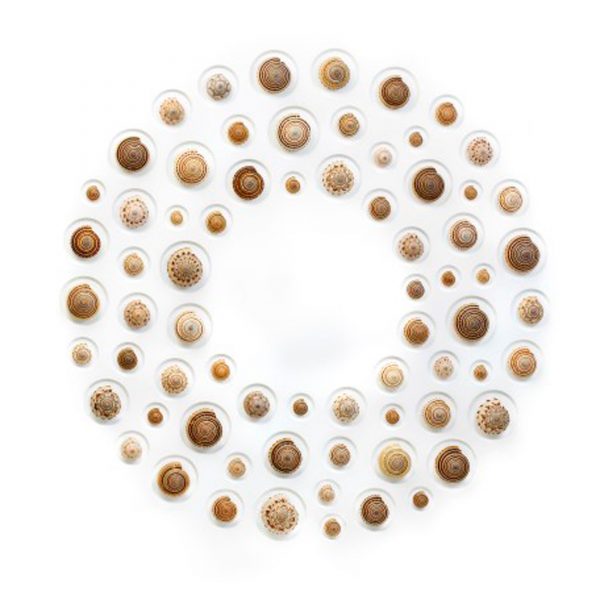 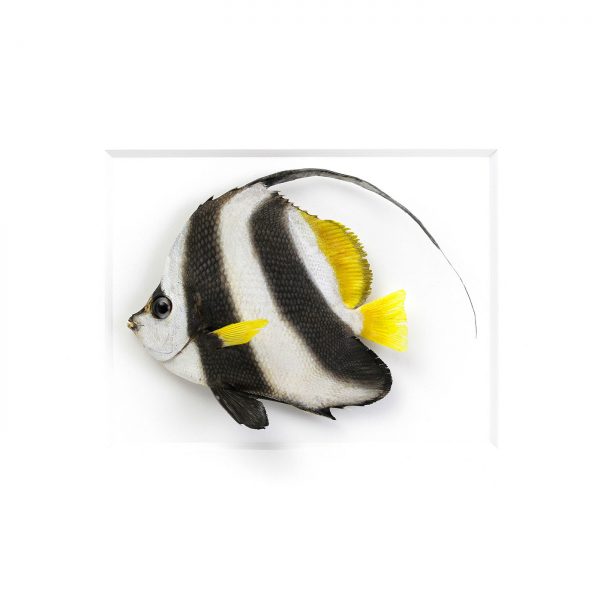 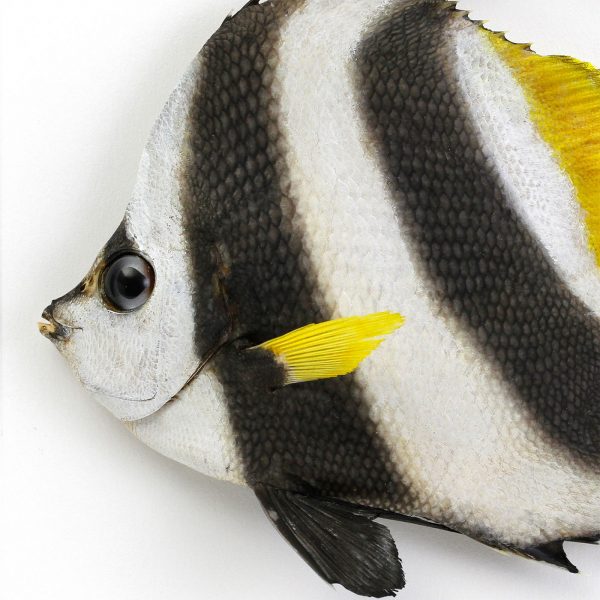 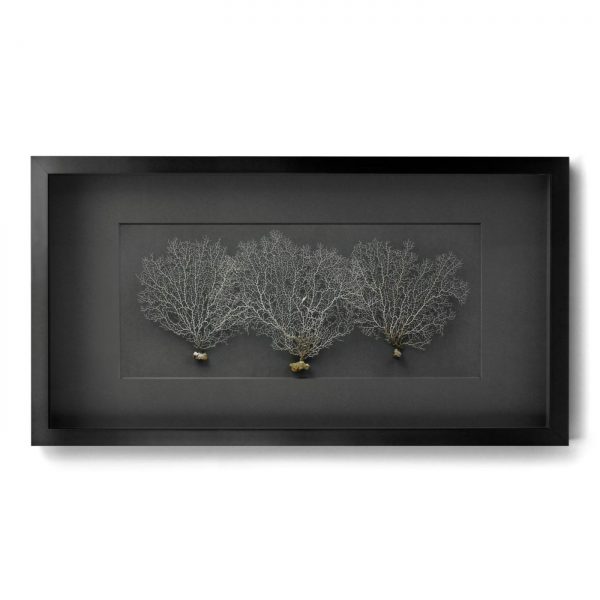 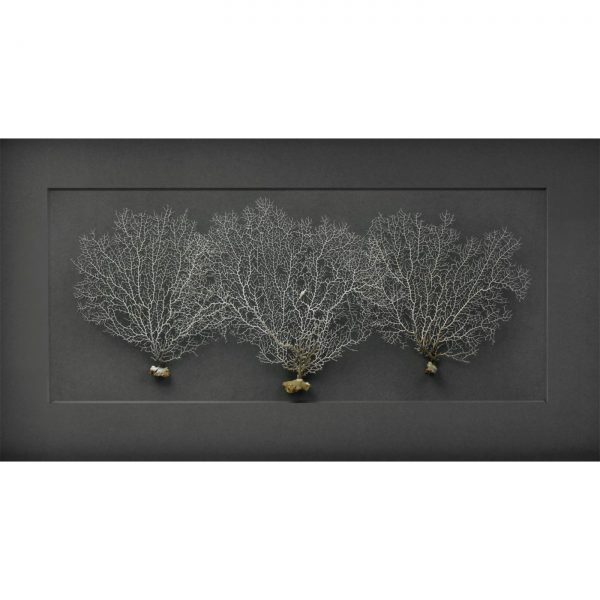 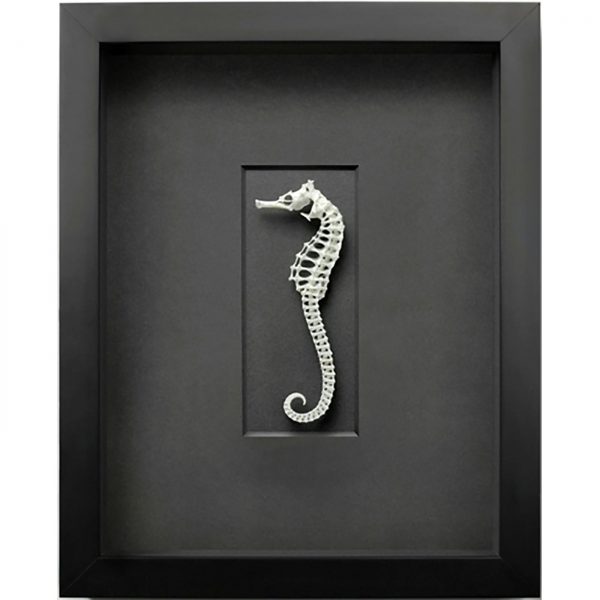 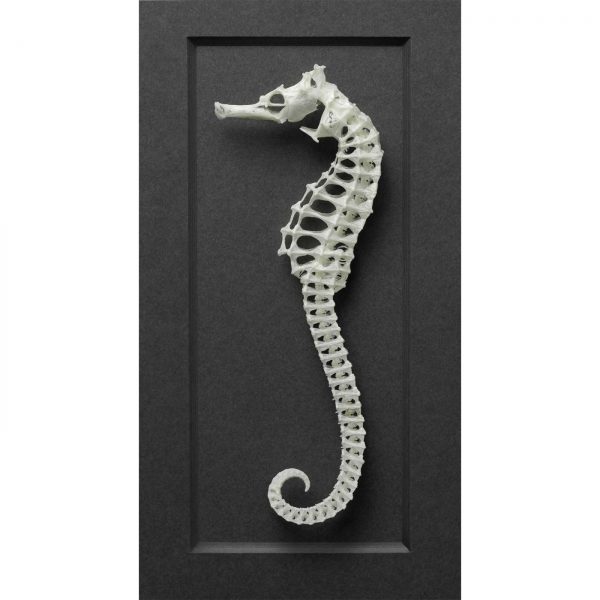