The Green Tree Python is native to New Guinea, islands in Indonesia, and Cape York Peninsula in Australia. As its name suggests, it is a bright green snake that can reach over 6 feet in length, with females slightly larger and heavier than males. Living generally in trees, the green tree python mainly hunts and eats small reptiles and mammals. It is a popular pet and numbers in the wild have suffered with large-scale smuggling of wild-caught green tree pythons in Indonesia. Despite this, the green tree python is rated as least concern on the IUCN Red List of Endangered species. The green tree python is characterized by a relatively slim body. The relatively long tail accounts for about 14% of the total length. The head is large and clearly defined from the neck. The snout is large and angular. The body is triangular in cross section with a visible spine. The size varies depending on the region of origin. 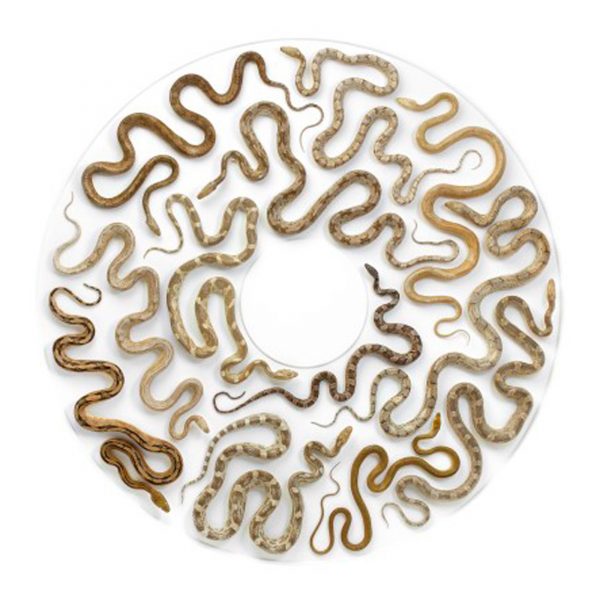 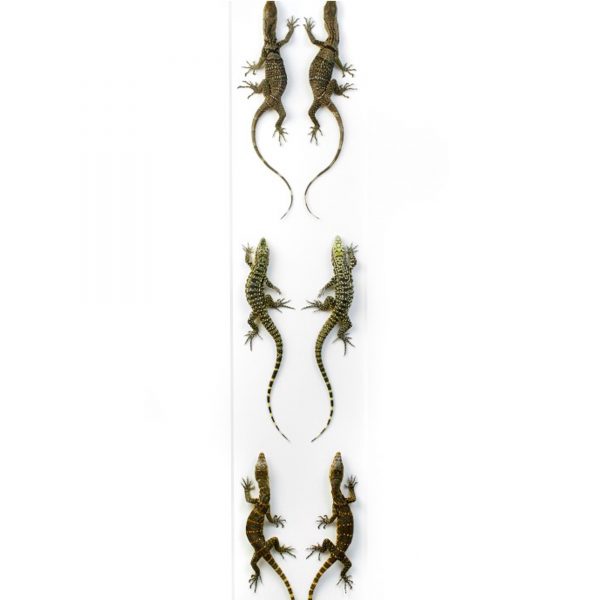 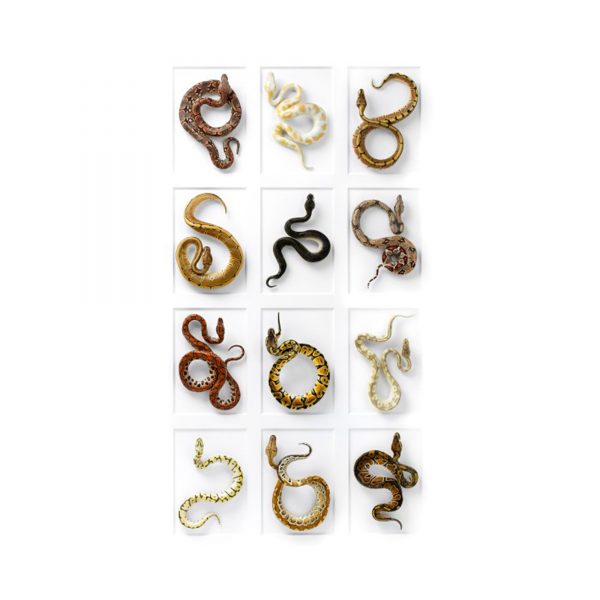 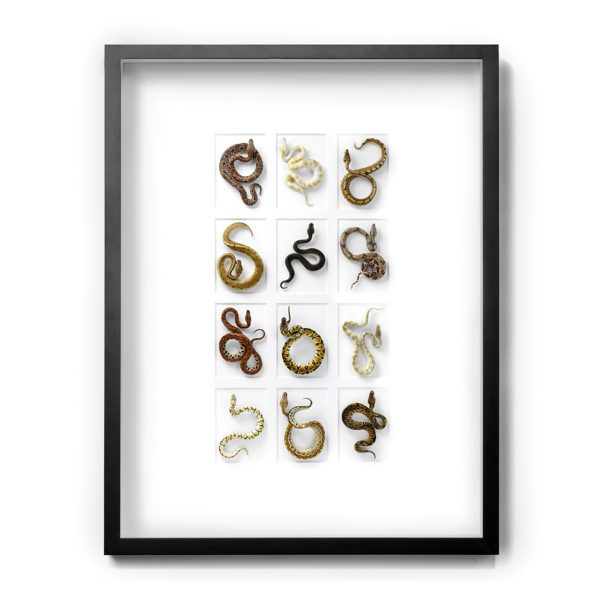