The Goliath Birdwing is the second largest butterfly in the world. It is named after Goliath, the biblical giant famous for his combat with the young David. The Goliath has a wingspan up to 11 inches. The female is larger than the male, with the basic color a rich dark brown. The hindwings have a broad yellow postdiscal band with a chain of dark-brown spots in the cells. The underside is very like the upper but the colors are stronger. The villagers of New Guinea farm these butterflies as a means of generating income, often by selling the specimens to foreign collectors. Harvesting the butterflies is legal given that a permit is obtained. Butterfly farming allows the villagers to acquire income from the environment without destroying it, preventing damage to wild populations of an uncommon butterfly. In his 1983 report to the Department of Primary Industries, Papua New Guinea, M.J. Parsons wrote that “Ironically it is now becoming an accepted fact that the very demand for Ornithoptera is one of the main assets which will ensure their future survival if they can be exploited in the correct way.” The Goliath Birdwing is listed on CITES Appendix II, limiting the international exportation of the species to those who are granted a permit. 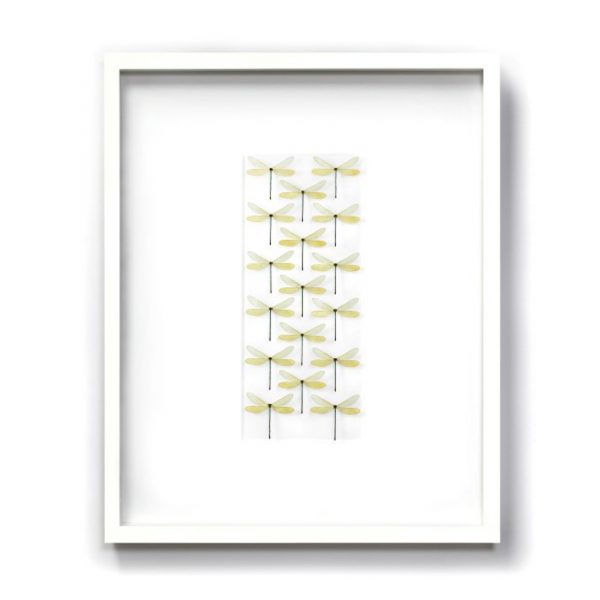 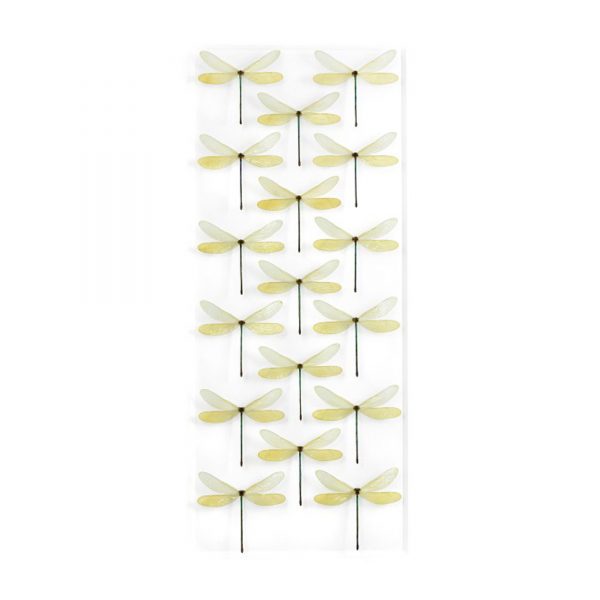 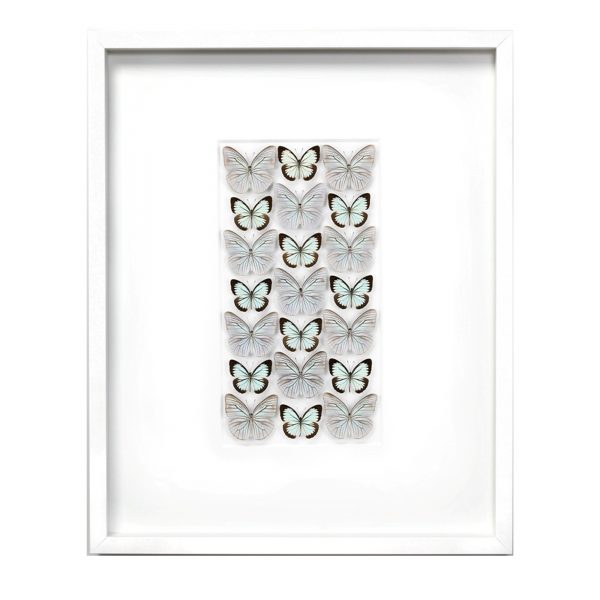 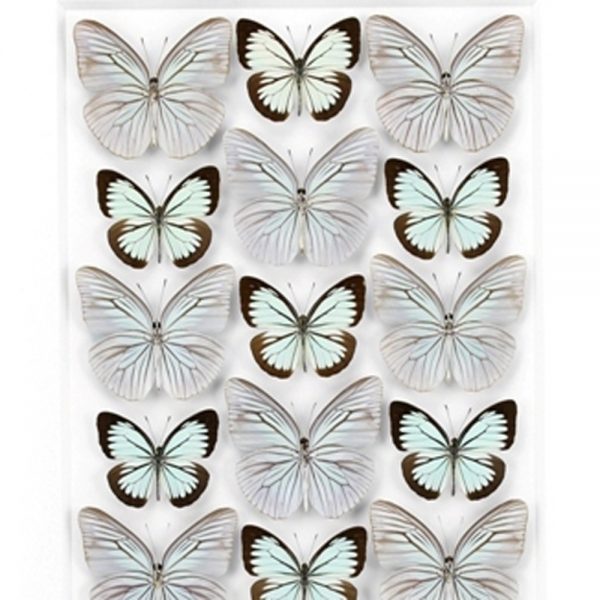 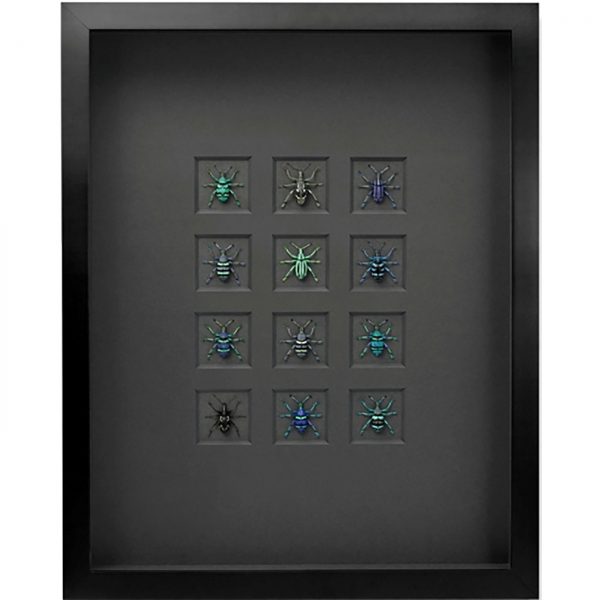 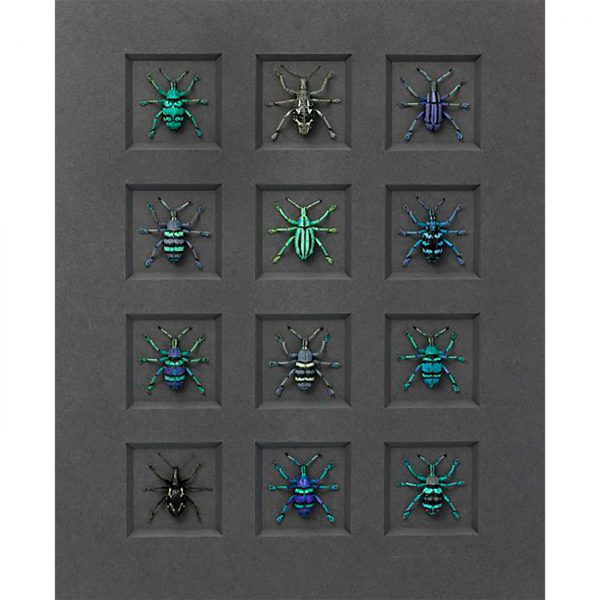 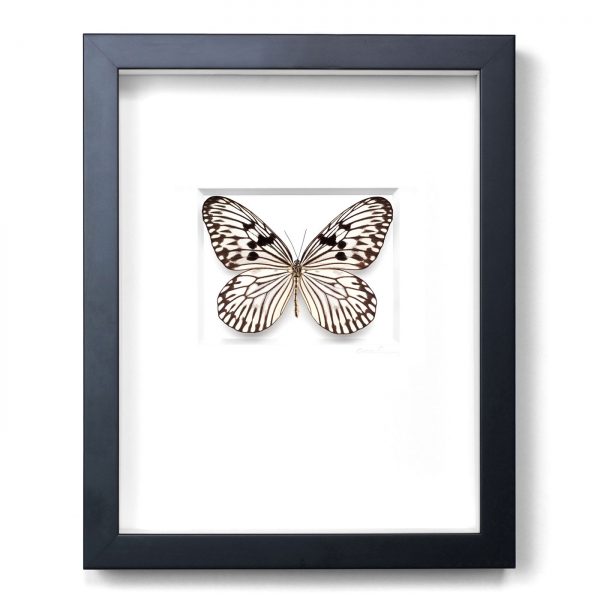 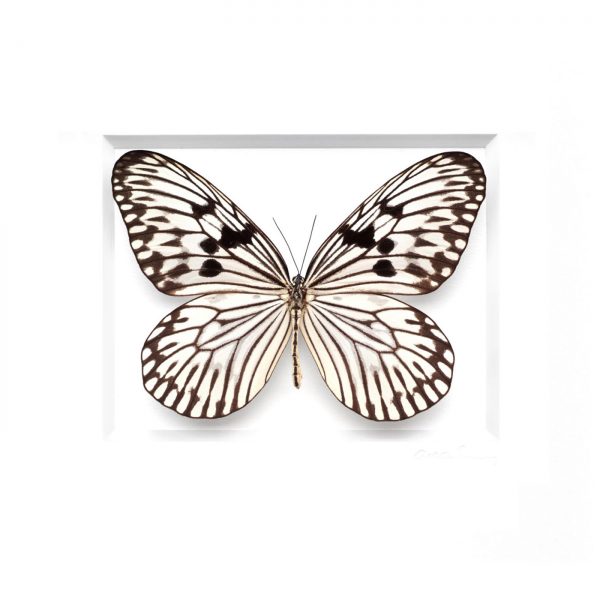 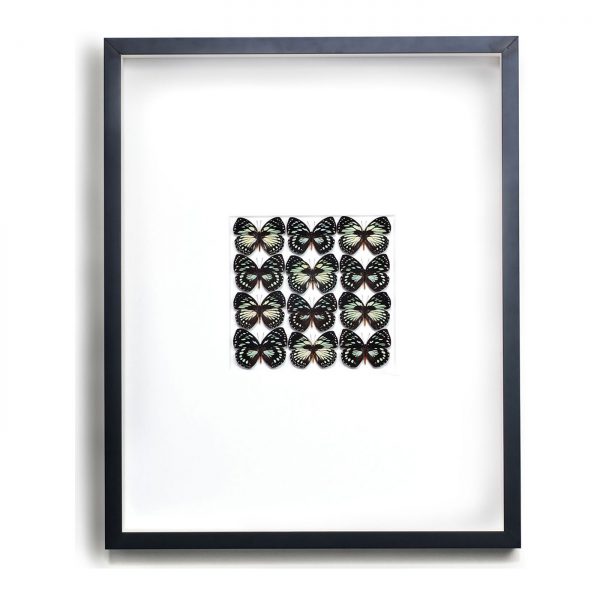 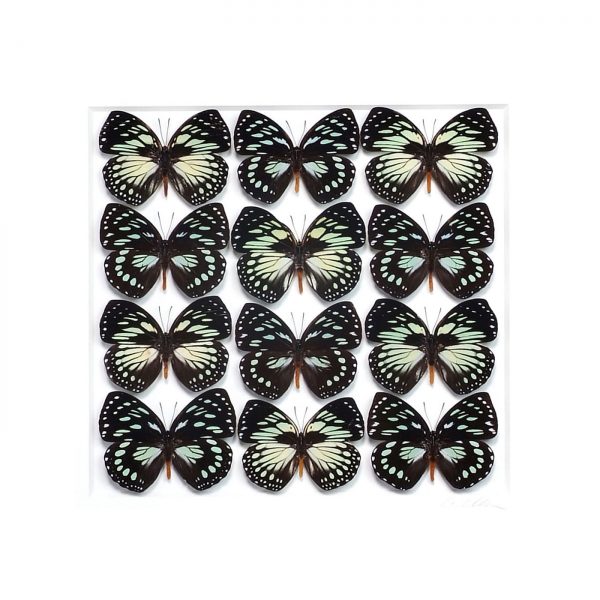 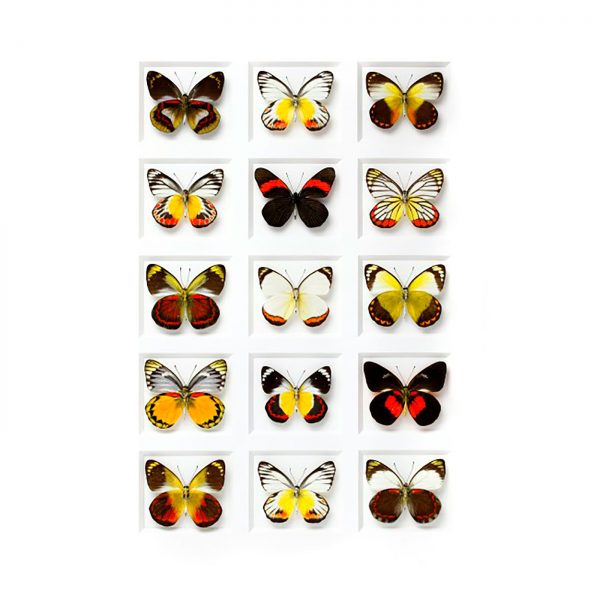 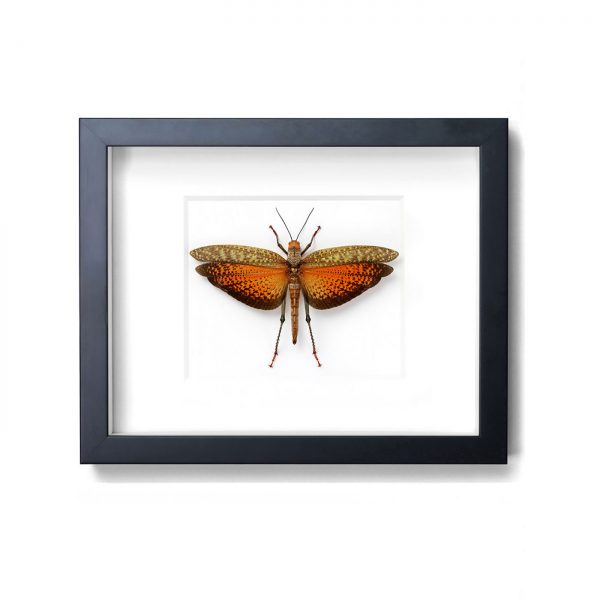 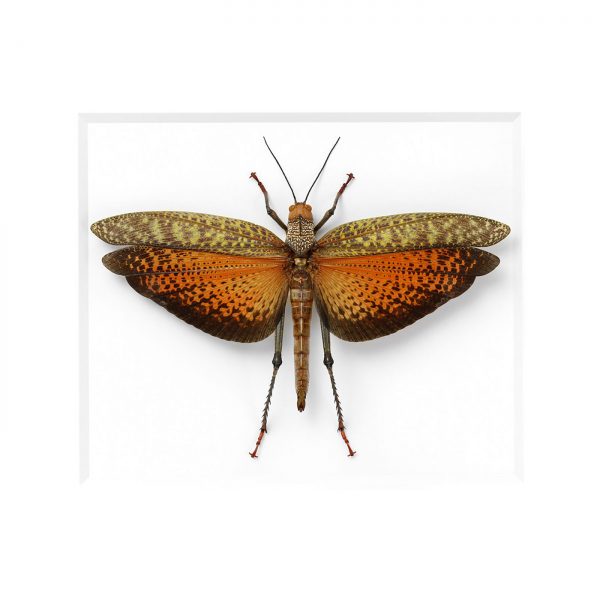 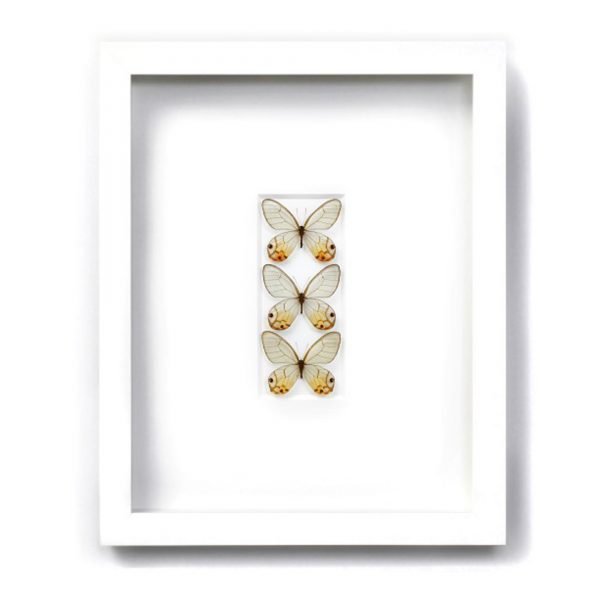